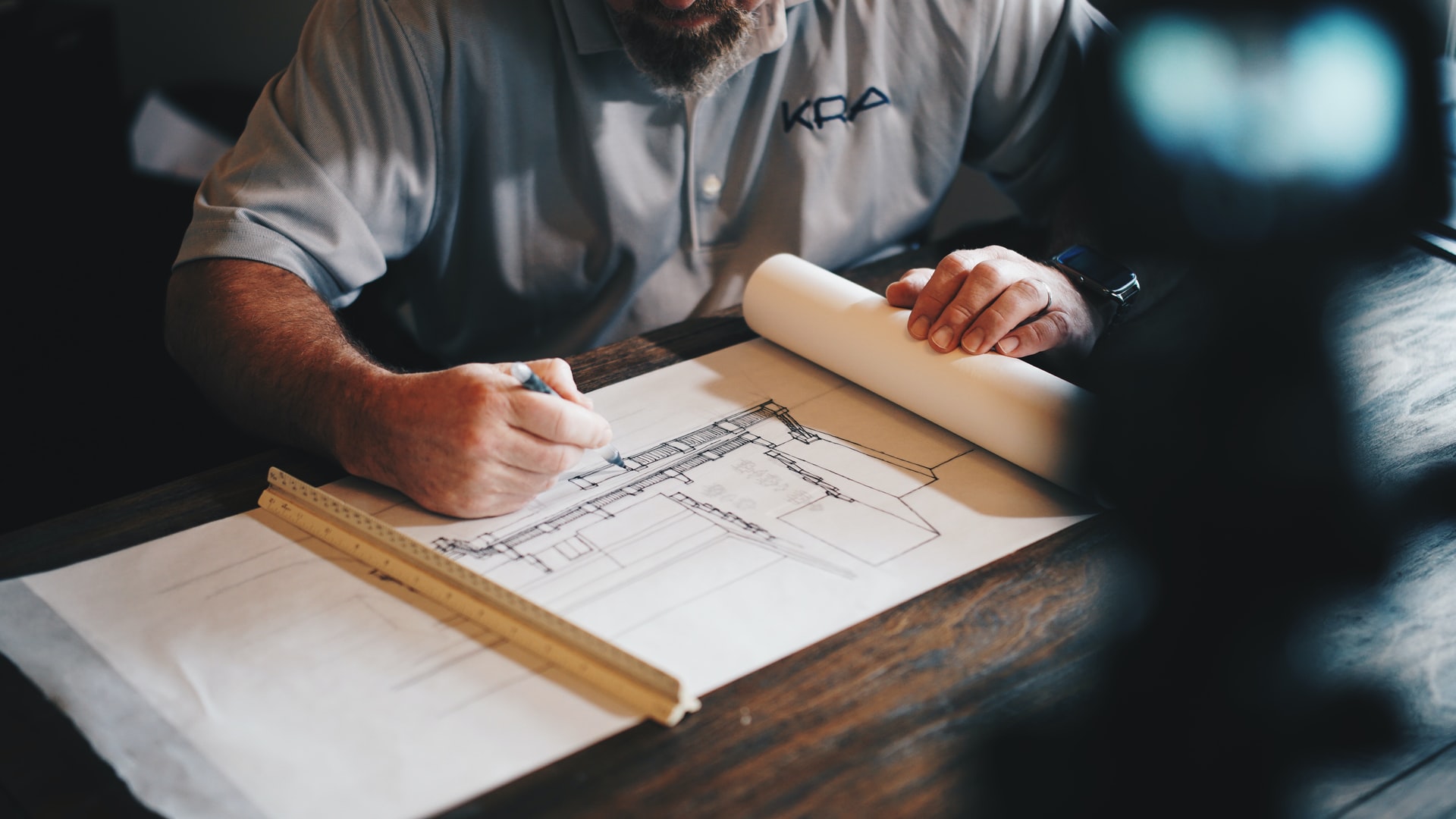 At Haystack, we pride ourselves on curating proven metrics that help create positive change in engineering organisations. However, we understand every engineering team is different. Sometimes it is important for one team to be able to visualise correlations that wouldn’t seem logical for another team.

To allow our customers to directly run these one-off queries, we created Query Builder. Query Builder provides direct access to the Engineering Productivity data held by Haystack, allowing you to search, sort, filter and explore it in a way that suits you.

Below is a list of examples on how you can use the Haystack Query Builder:

With Query Builder, you can visualise almost any data that Haystack has. The one exception is that we intentionally decided not to surface metrics that enable micromanagement. Specifically, we don’t allow data to be grouped by individual engineers.

At Haystack, we know the evidence is clear that micromanagement is harmful, therefore we have intentionally decided not to surface these metrics, as doing so would only do more harm than good for our customers.